So, I'm still not entirely comfortable with the idea of bringing back Don't Make Me Call The Dance Police.

Even though my intention was to write that weekly review from the point of view of some kind of Greg Kinnear-era Talk Soup perspective, posting an album of some of my more questionable shots, now that I'm performing with two groups (if you have no idea which ones, the answer is "Not in yours"), it might be misinterpreted as talking smack. Meeeeeeeeeaaaaaan girrrrrrlsssss wah wah wah. (I prefer to keep my smack-talk in IMs like every other drama-mongerer, thank you very much)

I'd rather error on the side of not giving a rat's ass and being lazy. And there's a lot of y'all that miss it, until the joke's on you, of course.


Then there's This Weekend in Second Life Dance at Inara's site.

My goal there was to showcase upcoming shows to a wider audience and not just preach to the Dance Queens choir.

After three weeks of getting "Hey, can you add this in at the last minute?" messages and growling "No. Get your m-f- notecard in on time." at my laptop screen, I decided to take a break from that experiment.

Didn't really think it was getting much of an impact, and that it was still just more preaching to the choir. (Nobody IMed me from a show and said "Hey, this was great... thank you for introducing me to this thing I had no idea was going on!" or "Hey, why did you stop doing this?" so, like, whatever.)

I'll ponder stuff that might actually be useful, maybe get back to the interviews and coverage of major events and such... any major events coming up that anyone wants to chat about?

But until then, let's go back to something safe.


I've been away for a few days. I'd blame hotel WiFi, but it was actually pretty damn good (Yay Orlando Hyatt Regency and Grand Floridian!). So were the hotel bars (yaayahhhh hyaaasshhh reeee grah flo-ruhruhruhthud). But with the conference and walking around all the parks (down ten pounds for the month), I don't have much to post in the way of highlights... 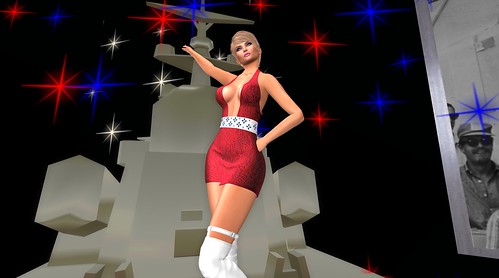 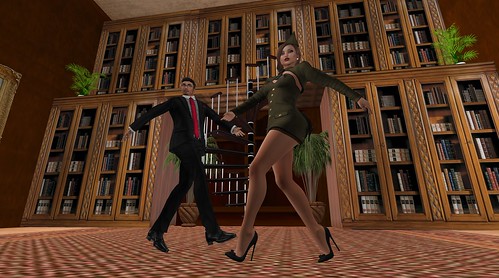 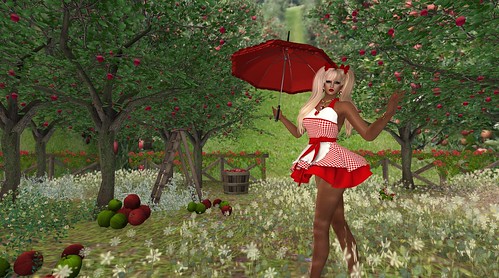 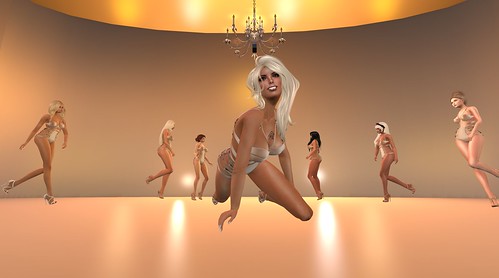 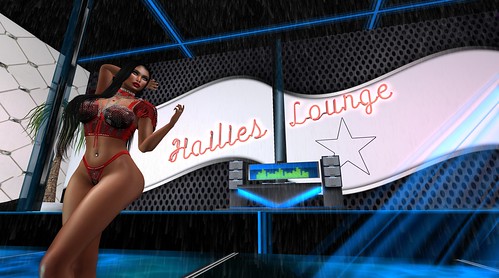 That's it for this week. Now get out there and make even more awesome acts... (but it's okay to rerun some awesome acts if you're tired). 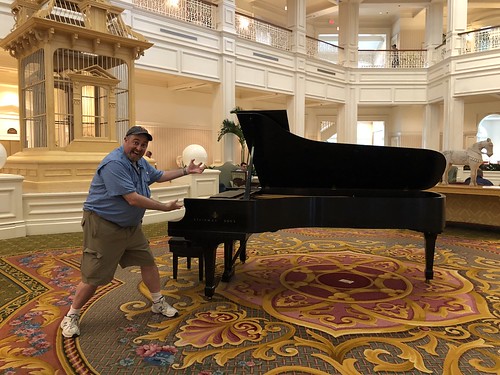 Pssst. Web. (Piano in the atrium of the Grand Floridian!)


Who else out there's been shooting photos of dance performance this week? Share your links in the comments.
Posted by R. at 8:13 AM