Susie Chaffe sent us a specialized storage box for holding inventory items in response to the post on Managing Your Dances. It features buttons for looking through your inventory and when you click on it, you get the highlighted item. 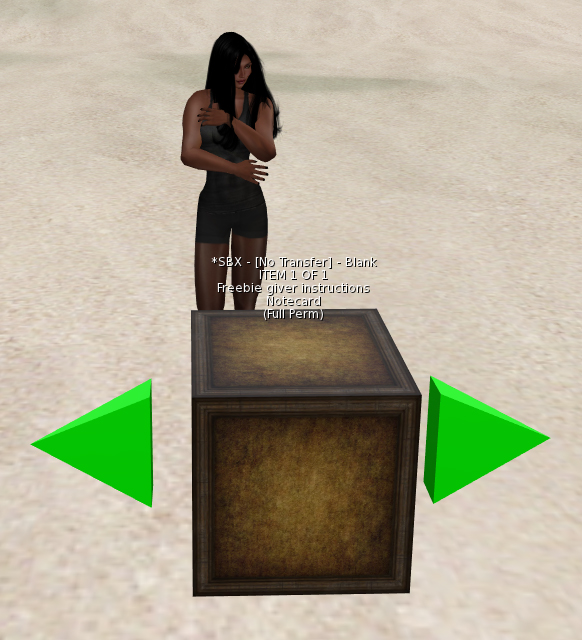 Here is our conversation about the box (slightly edited):

I put a copy of a blank box in the Free Stuff Box at Dance Central. It's called the SBX - [No Transfer] - Blank.

The Chicks' Video from the Dance Festival

The first song does not show the choreography at all, but it features the set design, the FX, and the Performers.   The 2nd song has the music a few seconds behind the choreography (the music was added later), but this is a very professionally done video.

VikkiLynn
Posted by Nottoo at 6:24 AM No comments:

Usually I take pretty good control of my inventory in SL. After five plus years in SL I have at least the top level almost in control and a few of the second level folders too. Since I was away from SL for a month and then devoted for a couple of weeks exclusively to the Dance Festival V, I haven't paid much attention to inventory. So, today I started cleaning up. It got me thinking about some of the special things I do with inventory because I dance. Let me share these with you.

As you read this think about the kind of person you are with your inventory. I'll describe it in jigsaw puzzle terms. You know, the puzzles that are in a thousand pieces all cut to look alike with a picture on one side. If you pour all the pieces on the table and immediately start putting the puzzle together without further organization, you are at one extreme. If you pour out the puzzle pieces, then organize the pieces by turning them all face up, putting the edge pieces in four groups depending on the orientation, then order the non-edge pieces by shape and color, then start working on the corners followed by the top edge, you are at the other extreme. If you are at the extremes these ideas won't help you much. If you are somewhere in between, here is what I do. If you have some ideas to help, add a comment to this blog post.
Since I run Dance Queens, I have even more organization of my dance inventory. You may choose to organize dance folders for your dance shows, for example. You spend a lot of money on dances and animated poses, so why throw away some of the benefits by poor inventory management.

Hendrik Schroader sent this to the Henmations Group today ...

we are proud to announce the first part of our new Couples Dance Series.

Regards
YOUR HENMATIONS TEAM
Posted by Nottoo at 10:12 PM No comments: 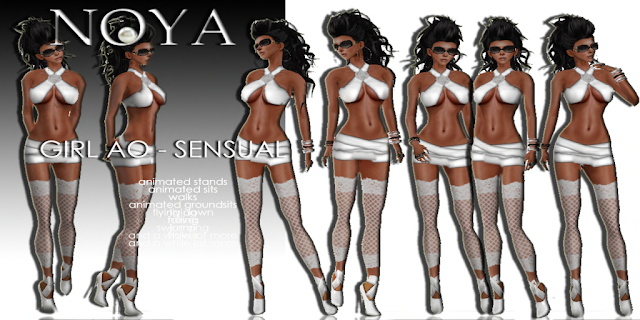 You will fall thru the border between the STAGE and the AUDIENCE sims to the next level below it when walking across it.

So here is a solution:

Add a prim BELOW the platform surface that is 63 x 10 x 0.5 along the length of the crossing. You will dip just slightly but not fall thru.  And remember to take it with you when you clean up, or if you leave it, know that it may be auto-returned by security. I am not sure what the policy will be.

And that's Yummy's *taste of things


Wow. I heard from a few people about how devastated they were when the latest SL release broke the must reverred and depended-upon "Restore to Last Position". Well it looks it IS working again, and a lot of people including me were not aware that it is working again. And I am NOT an owner of the parcel located at Region (0,0), nor do I belong to a group deeded to Region(0,0)...which was a caveat.

I hope its not something unique to my settings or viewer or anything else.

UPDATE 7/19: Ok it is now NOT WORKING again on my parcel so I assume it is not working for others. Must have been some quirk. Am exploring it. Sorry. Seems unpredictable.

And if it turns out that it is still not working for you, I do have a fall-back solution, IF your set is MODIFY ...AND if you can stand within 10 meters of where it was rezzed before...then I have a free script (copy/no mod/no trans) for you that I just wrote as a backup plan. Place it in the set and click on the set before taking it into memory. Then stand close to where it was before and rez it from your inventory and it will remember and reposition itself.

And that's YUMMY's taste of things

YUMMY
Posted by Yummy at 9:45 PM No comments: 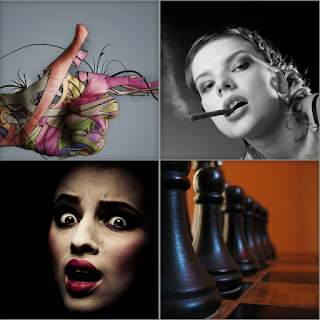 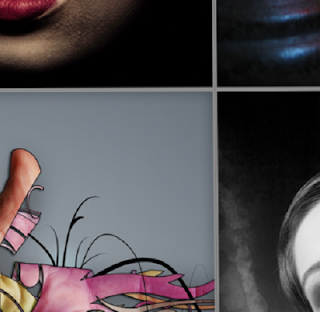 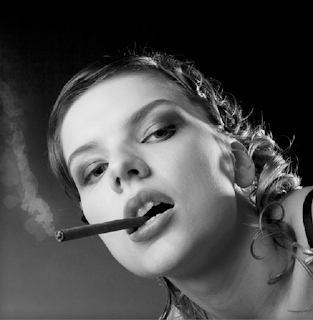