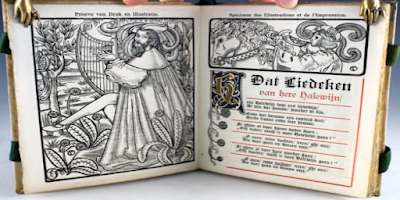 This dance and multimedia performance will be Dutch folklore about a nobleman who kills women, but one day meets one that might be a bit much for even him.   Come see this modern glimpse and fresh translation of a 13th Century ballad, a pissed-off princess and a surprise at dinner!

Dress-casual to formal is appreciated

The House of Sakura