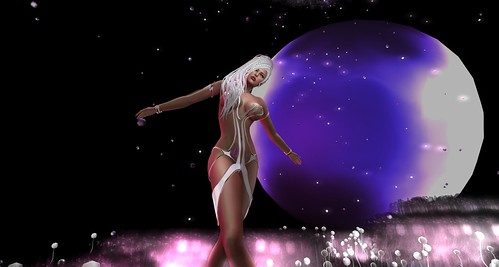 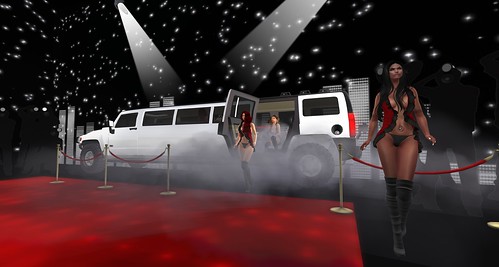 I hope you remembered to tip the driver. 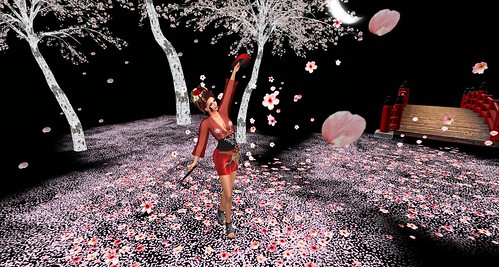 This is a scene from Mortal Kombat, the Musical, right? 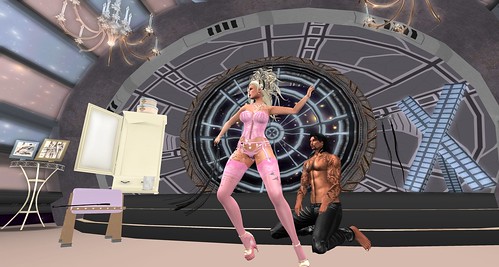 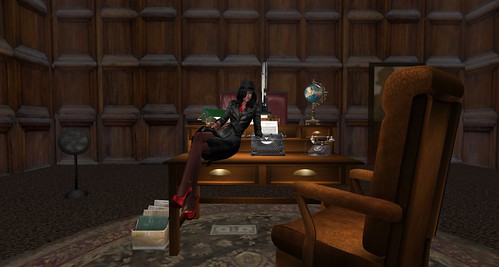 Forget Mickey Spillaine... I want to hire HER! 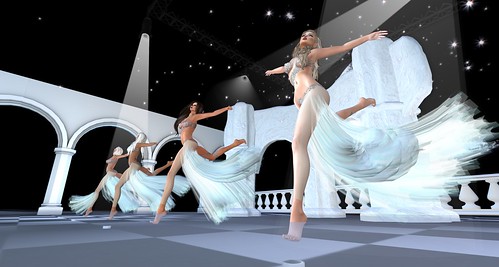 No joke here... I just feel proud of myself for catching the jump. 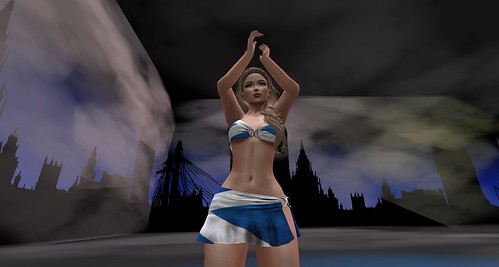 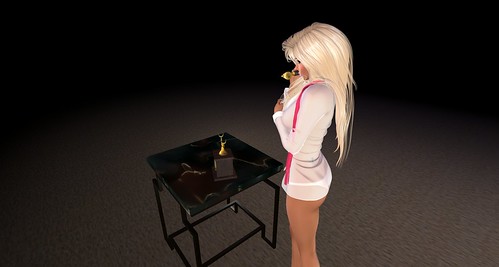 The call is coming from INSIDE THE HOUSE! 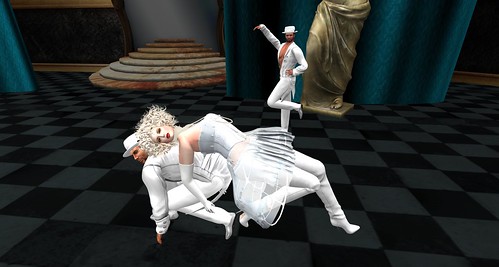 She's so fabulous, she has underlings for furniture. 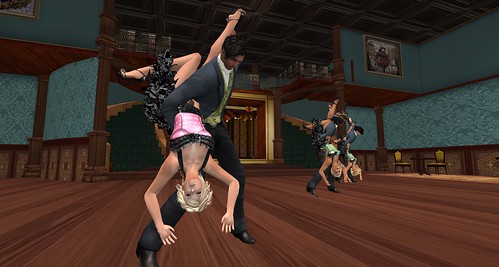 Keep shaking her until the wallet she stole falls out! 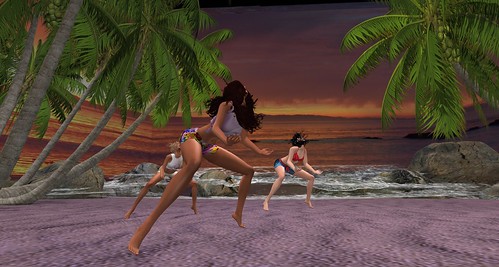 Kinda looks like the Houston Texans secondary right as Brady ripped them apart for the win. 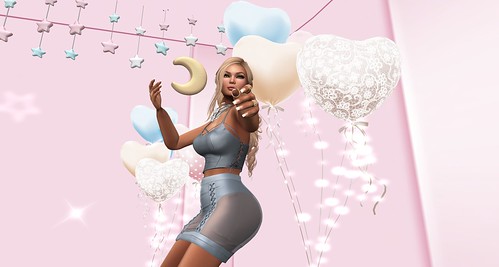 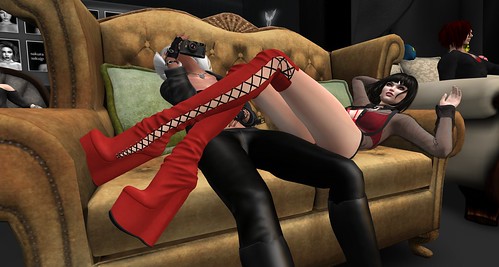 STILL GETTING THE SHOTS! 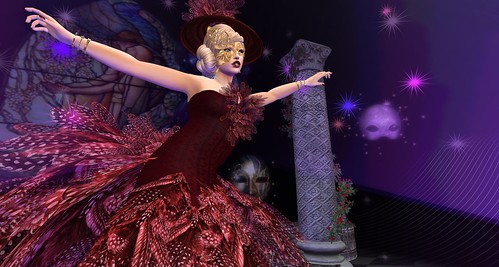 Hope may be the thing with feathers, but we killed it and made this dress. 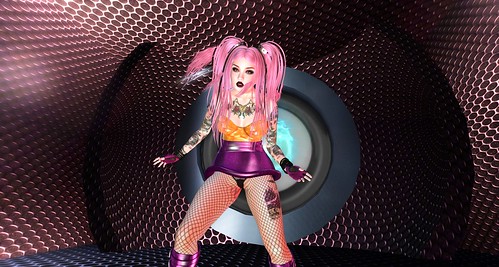 Once again, we do not want to make Diawa angry. Mr McGee, you wouldn't like her when she's angry. 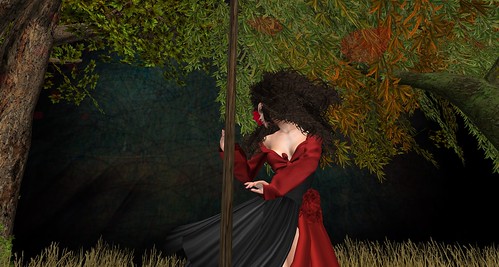 In SL, everybody eventually works the pole. Even Misse. 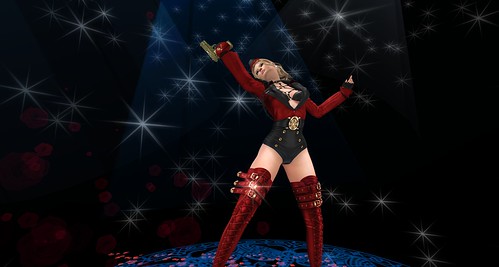 You do not want a job rigging the lighting when this act comes on. 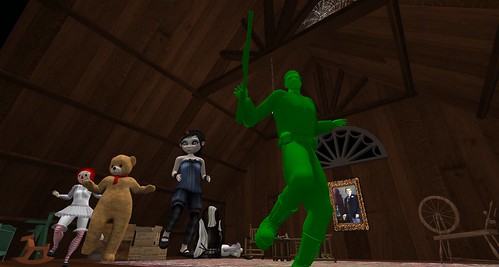 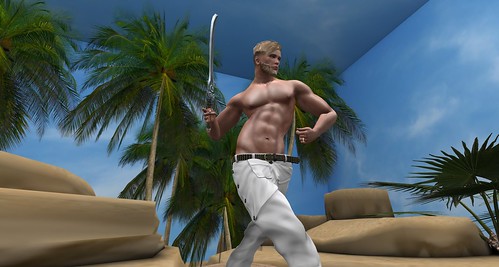 I'll just skip this one. I do not want to get cut. 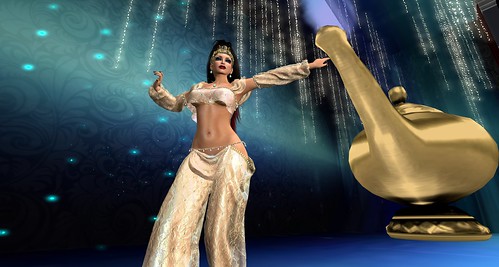 What are my other two wishes? Um... well, I don't think I really need them now. 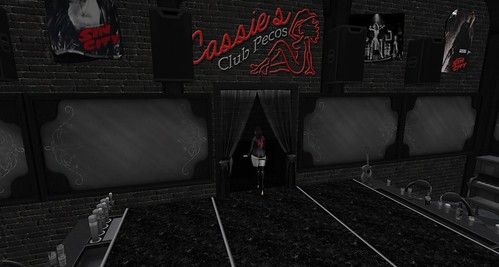 Anybody need a group invite to this club? 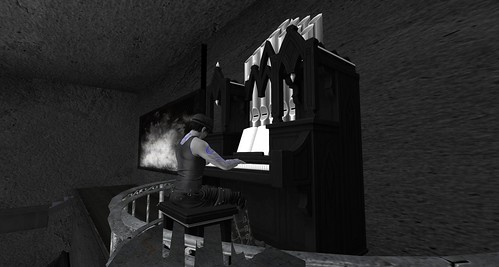 Phantom of the Opera, Noir Style 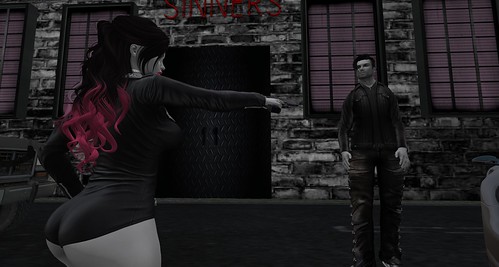 To cut down on paying the actors, they don't use blanks. 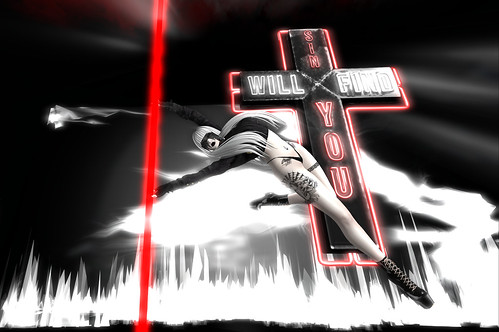 Yes. Yes it will. And I think it has. 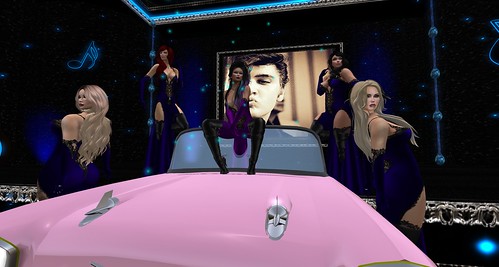 Now this is how you sell a car! 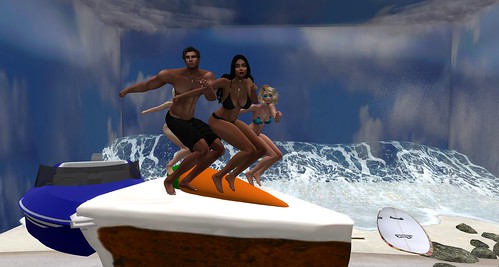 I don't think you're supposed to take that song literally. 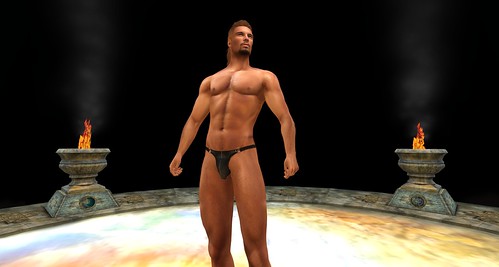 Are you with UPS, because you're right on time for delivering a package! 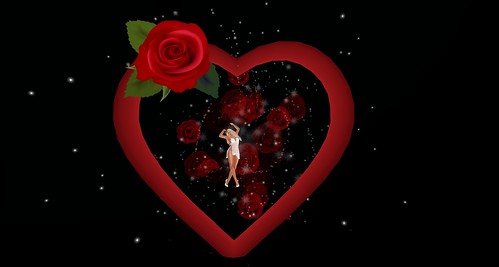 ALL THE FEELS! SO CUTE! 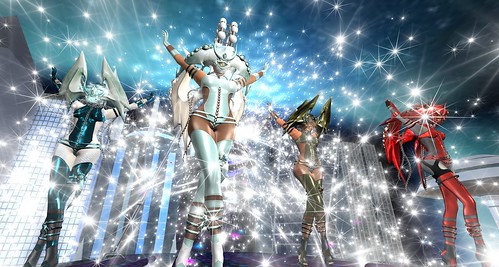 Is this one of those Mighty Morphing Power Rangers things?

The first step is to acknowledge that you have a problem.

I just gotta ask... who does your hair?

Refreshments are in the lobby... and on the stage.