Then, slug it or fuck it, I toss a coin.
Heads is A, Tails is B.
Arbitrary decisions are best left to arbitray means.
Problem solved.
And if anybody bitches, they’re welcome to send me a coin that’s both heads or tails for the next show. (Gold, Platinum, or Palladium.) 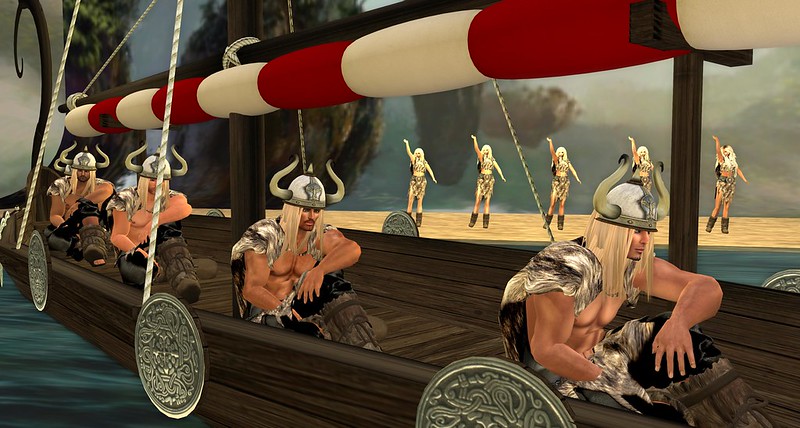 (To pay off the Viking Horde, of course.)

Some folks say that I should fire up another viewer on the second monitor so I can attend both shows.
No. I firmly believe that if you’re at more than one place, you’re nowhere.
Life is about opportunity costs.
Deal with it and move on. 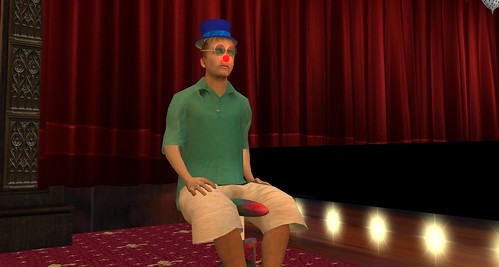 
How do you handle multiple shows at the same time?
Posted by R. at 9:34 AM