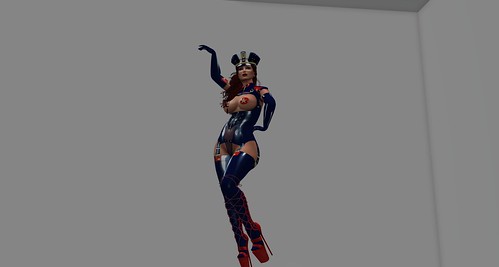 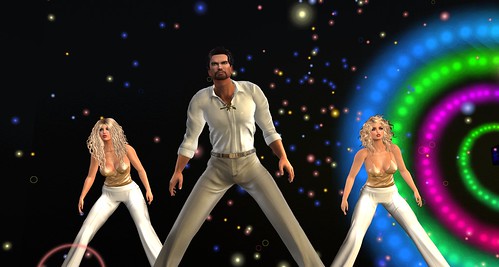 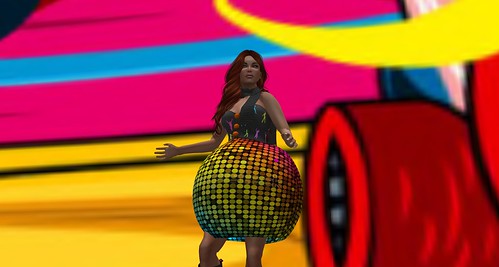 Sorry, the Fashion Police is two doors down. 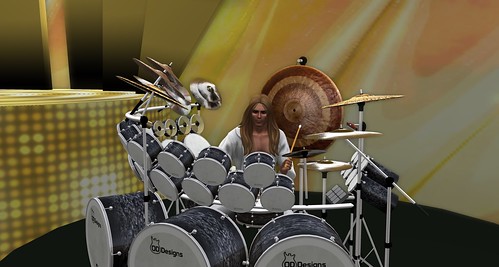 Can I say "Path holding his big stick" here?

More of The Dance Police SWAT Team. Don't worry. It's armed with blanks. 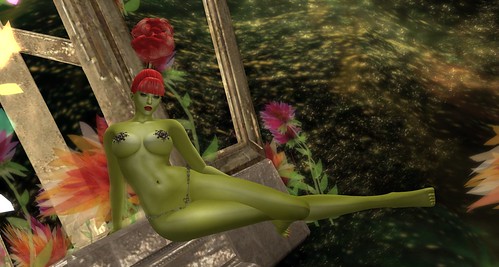 No, Kermit... it's very easy being green. 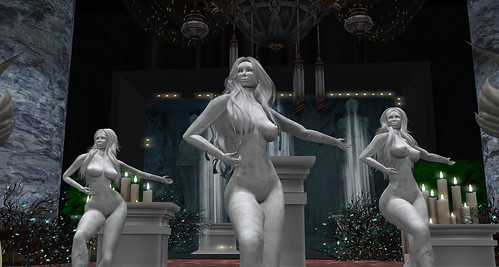 I don't know whether to ask them out on a date or feel guilty that I retiled my kitchen with their sister. 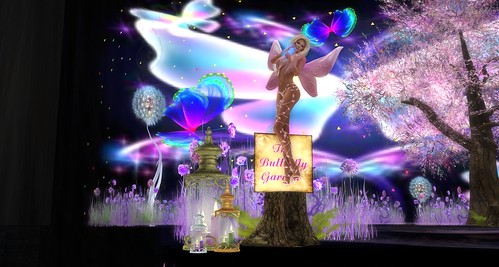 Next year, seriously going to plant a butterfly garden. 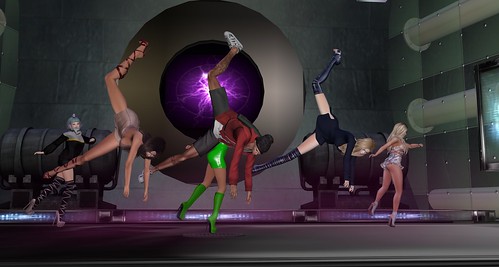 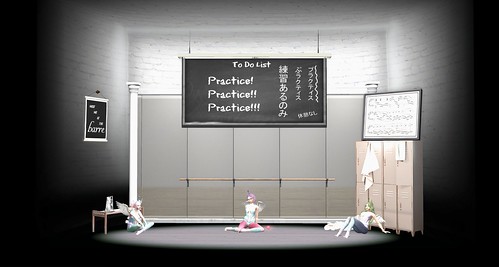 How do you get to Carnegie Hall? 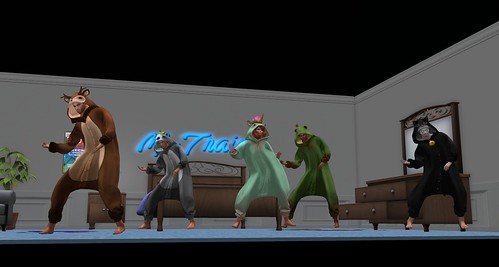 *sigh* That's now how you furry! 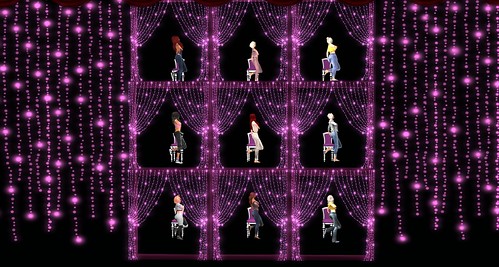 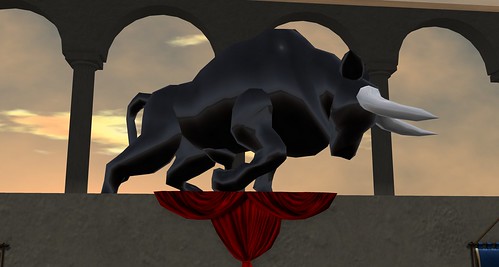 I love the stock market, don't you? 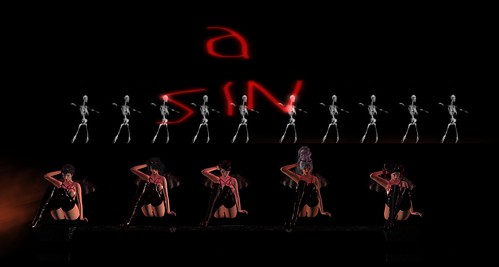 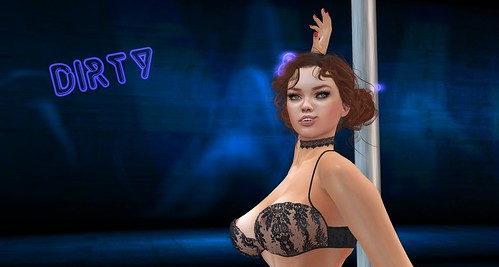 Larah loves to mess with my shots when I do closeups. 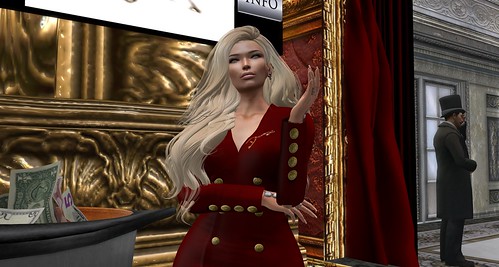 And this is how I got the black eye. 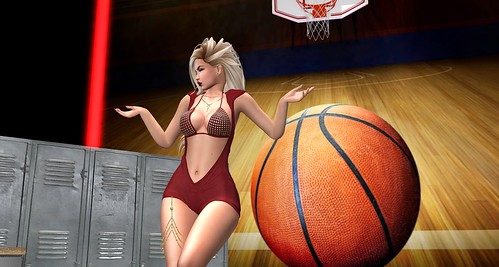 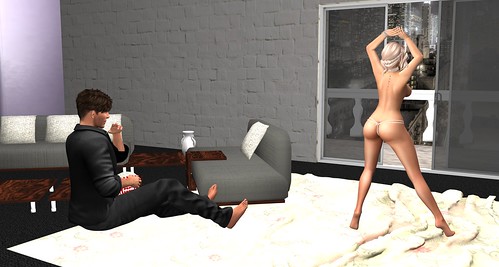 Put down the popcorn YOU FOOL! 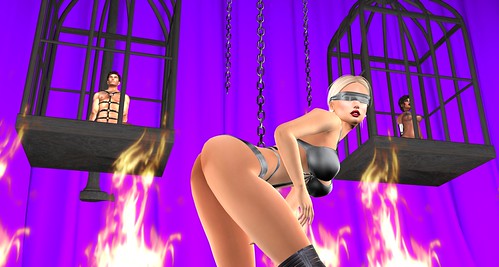 Ever eat at this restaurant? Takes forever to get a reservation. 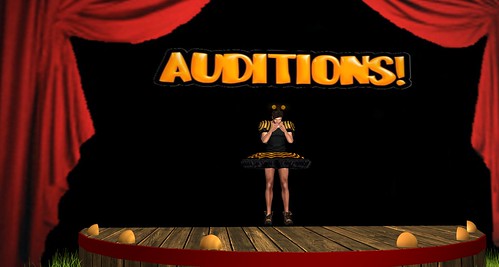 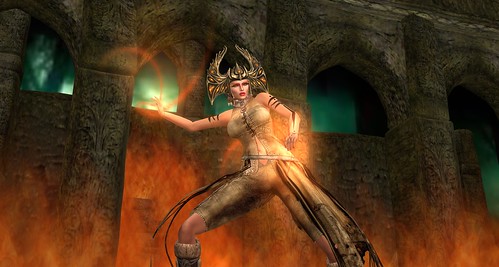 Jilley threatens to cast Fireball if I use her in the Dance Police montage. 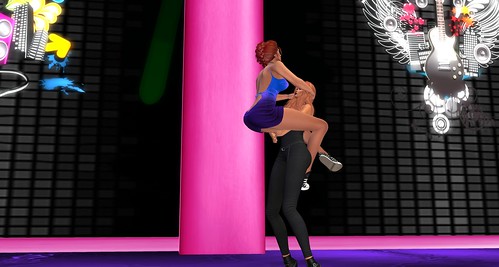 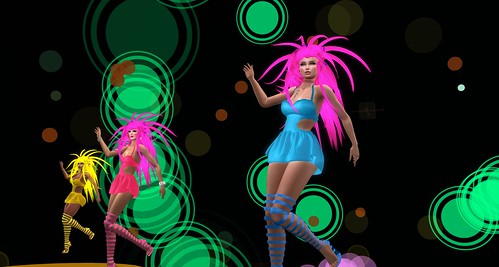 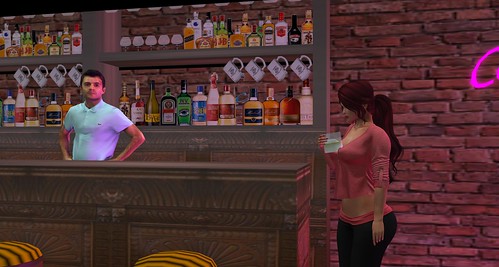 Can you get me a double? 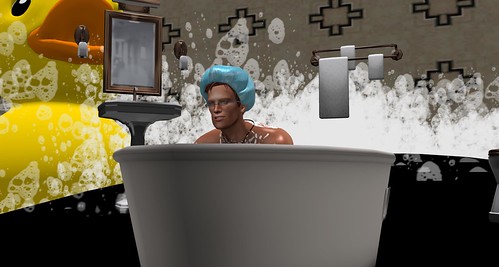 Sometimes, performers don't have time to shower between acts. 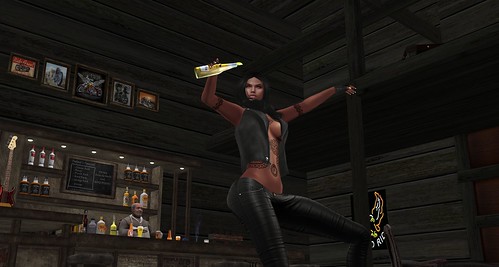 You're supposed to smash the bottle before you fight with it. 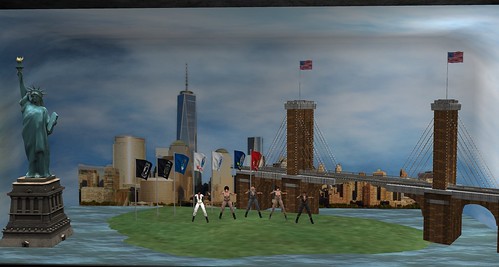 I forgot to tip the performer, but I bought that bridge!