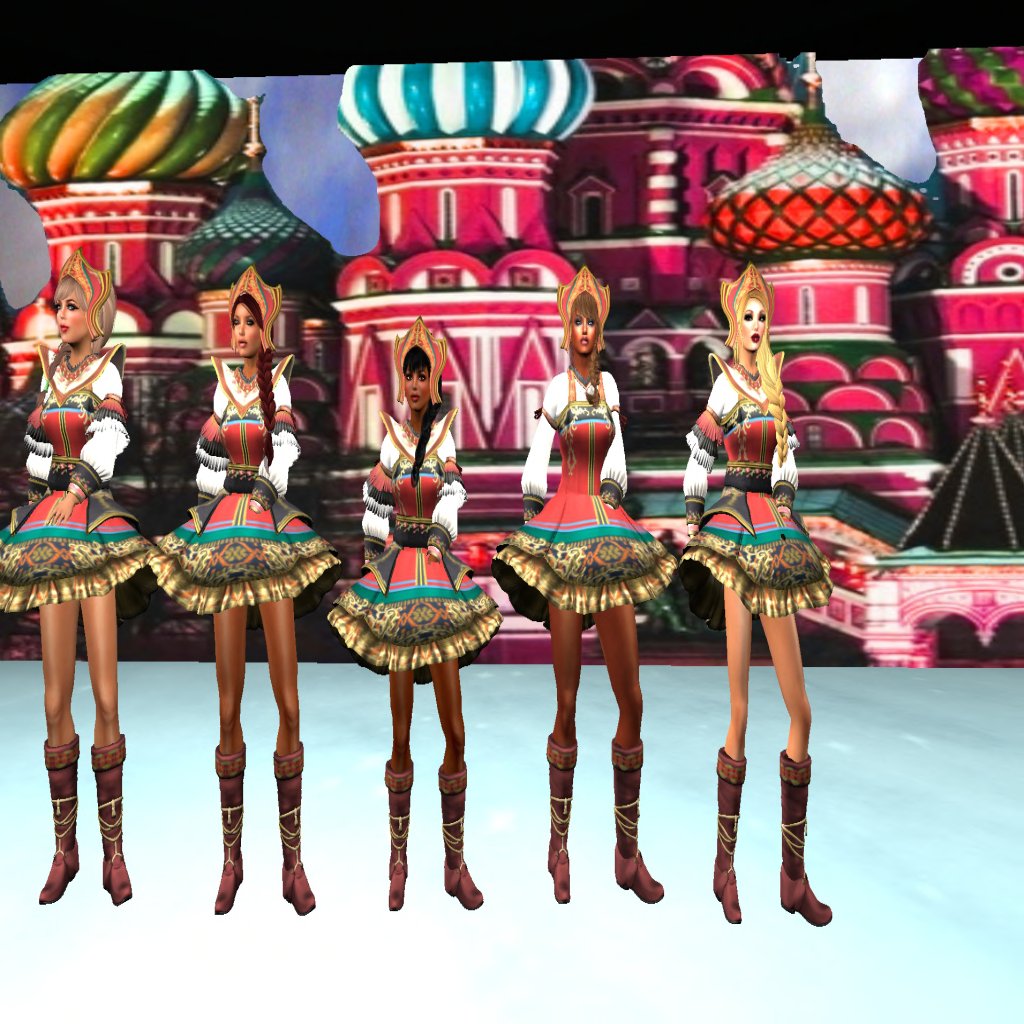 The Crew was asked to imagine a fantasy of theirs for the holidays and that's what they did. Come see the girls perform a Russian dance in the requisite ethnic costume, Mermaids swimming in the ocean, a Clown who wants to be free of his puppet strings, the age old Beauty & Beast waltz and of course a revamping of Santa's figure. Yep, Santa lost weight, worked on his "core" and now looks sexy! What you say? This is sacrilegious! Santa sexy??? LOL!  And if that's not enough Santa's Elf Supervisor just brought toys into the 21st Century! This is not your traditional Christmas dance show although you will hear Christmas music.  It's just another Fusion Dance Crew's attempt to bring you an enjoyable and fun holiday show with a twist!  Hope to see you there!