Winds of the Sahara - August 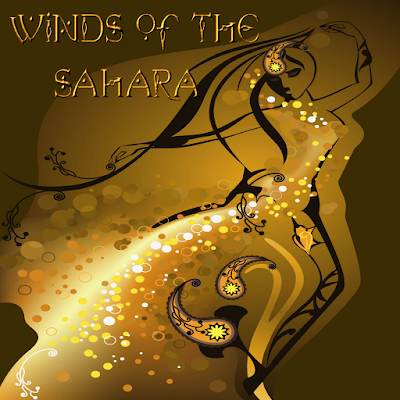 Each Sunday we have a shiny, new show at Winds of the Sahara.  Our dances range from burlesque to performance art and you are sure to be amazed at all of the wonder that sets, costumes and music can create.
We'll put sparkles in your eyes and leave sequins on your shirt collars.

August 20th Only~Winds Theme Show 5pm SLT
We'll put sparkles in your eyes and leave sequins on your shirt collars as Broadway Comes To Winds!
For One Night Only, LIVE at Winds of the Sahara, we will bring you the sights and sounds of BROADWAY!

Join us for the magic!