Don't make me make resolutions for the Dance Police!

I figured with the new year and all, I should make a few resolutions for 2018.

Since there weren't many shows this past week, I'll go back through some of the archives, okay? 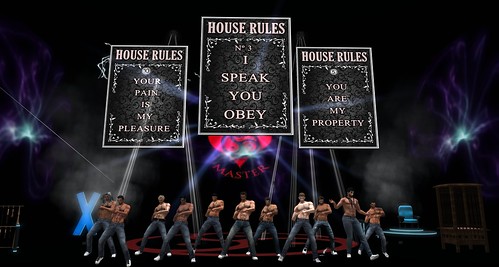 I resolve to come up with better house rules when I play Monopoly. 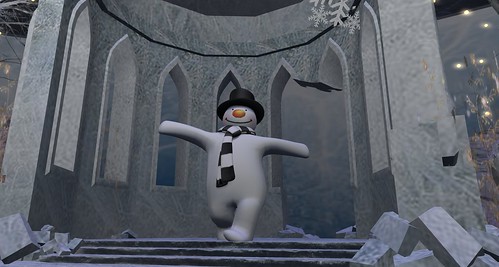 I resolve to use a carrot for my snowman's nose instead of an orange.

I resolve the clean my room every day.

I resolve to eat more pie. 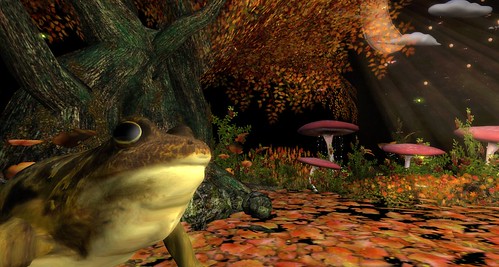 I resolve to lick fewer toads. Seven a day is about right. 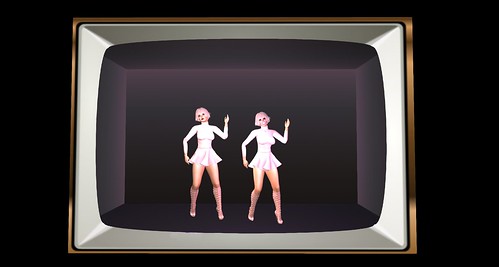 I resolve to watch less TV... except for binge-watching cool stuff like Magicians and Twilight Zone.

I resolve to stop drawing chalk outlines around people if they fall asleep in the street. 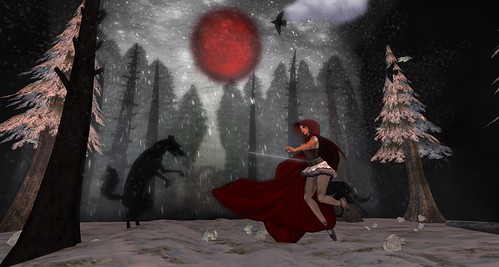 I resolve to be kind to animals. Except for evil wolves. I'll stab them a lot. 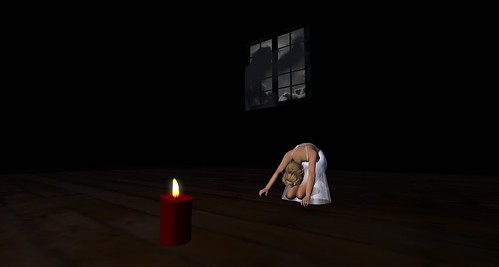 I resolve to stop summoning so many demons. I only need 3 for the ritual sacrifice. 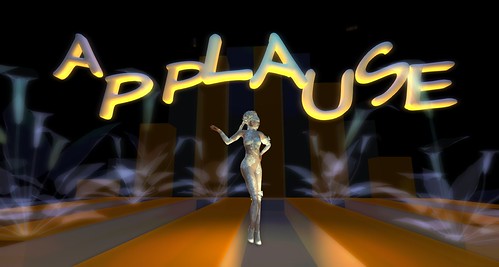 I resolve to get a decent applause gesture instead of that stupid simple claps gesture I use. With the huge APPLAUSE sign over me that blocks everyone's view. 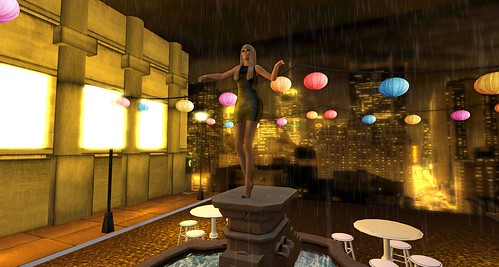 I resolve to put women high up on a pedestal... and not just to upskirt them.

I resolve to see my primary health care provider for a full physical instead of his witch doctor. She's out of network and a lot more expensive.

Oh. Right. Clean the litterbox more often, too. I resolve to do that too. 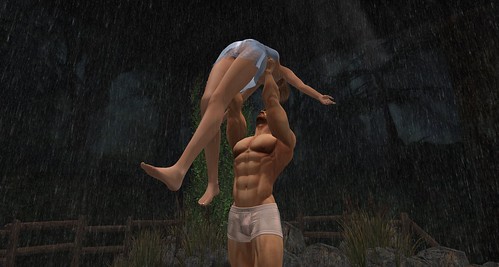 I resolve to bring an umbrella in my work bag instead of using coworkers to block the rain.

Those painkillers are for pain, not for fun. I resolve to use them wisely... or if I'm in need of some really trippy shit.

I resolve to eat more chicken. 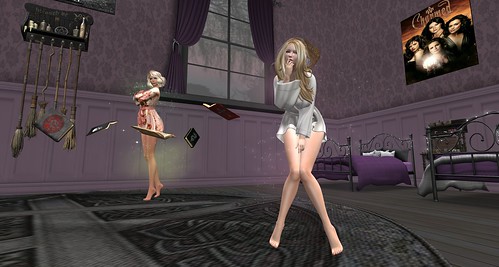 I resolve to drink less water before I go to bed. 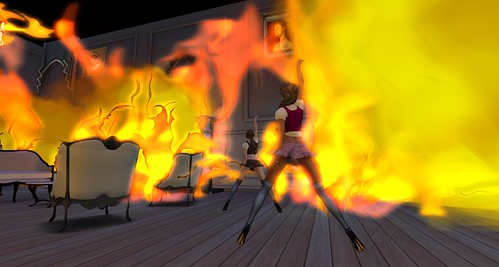 I resolve to get fresh batteries for the television remote and to stop swiping them from the smoke alarm.

I resolve to tip the mailman more for the holidays. 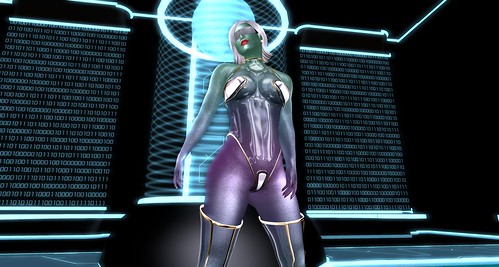 I resolve to be less of a jerk about grammar, even if that 1 should be a 0. 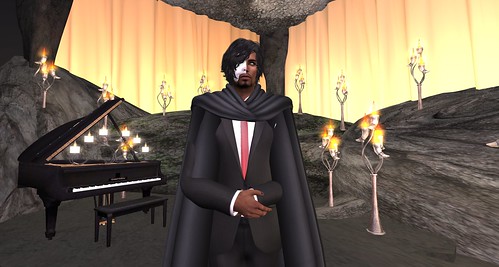 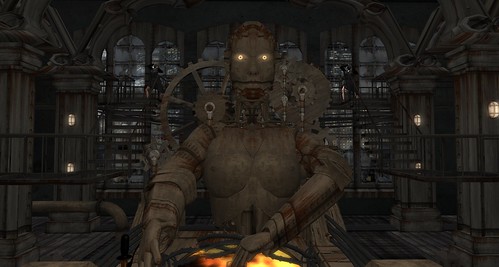 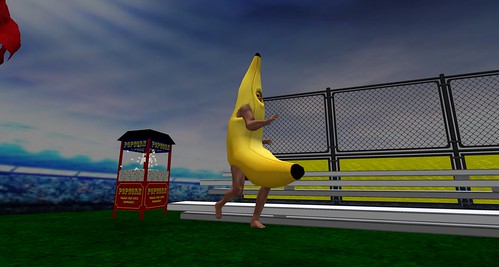 Okay, I give up... no more resolutions!

"Hey. It's Cave. Someone's not daaaancing. Come on. You know the law - testing IS NOT a dance exemption. Don't make me call the dance police"
- Cave Johnson, Portal 2 Perpetual Testing Initiative Expansion Pack. 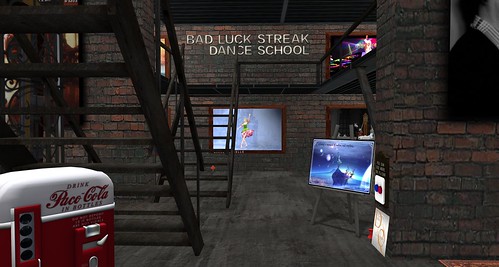 I'll be tweaking and adjusting it over the next few days... totally needs more catwalks and stairs.
Posted by R. at 6:40 PM