I like to call this portion of our trip:
Don’t Make Me Call The Dance Police. 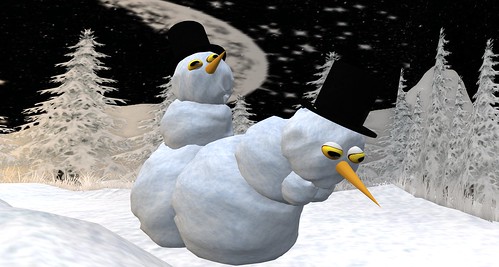 Well, that's one snowman who won't be running for Senate. 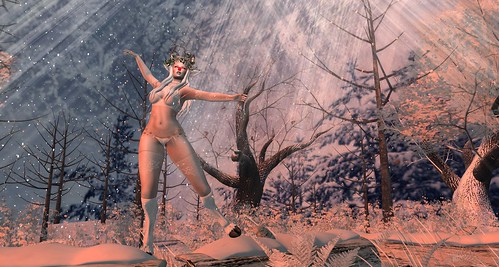 Santa just changed his mind. Rudolph can sit in the sleigh with Santa. 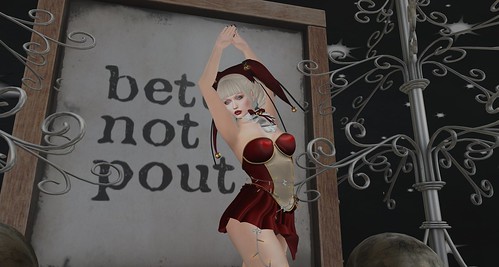 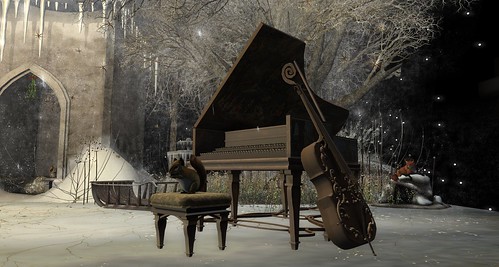 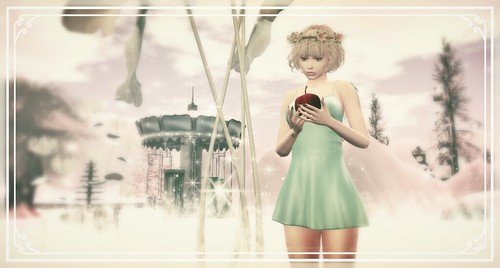 Yeah, I go nuts over Honeycrisp apples, too. 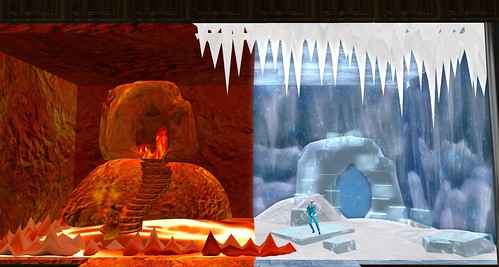 Dammit. Did the Russians hack the Next thermostat again? 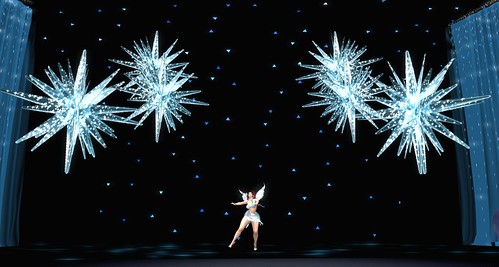 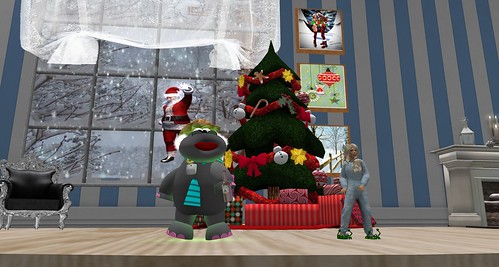 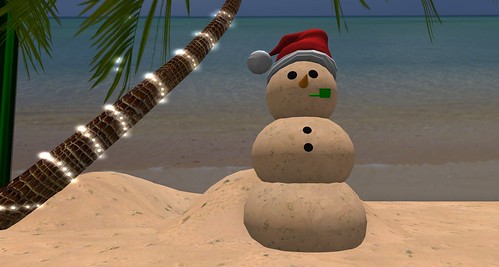 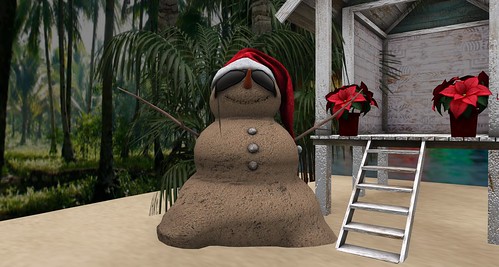 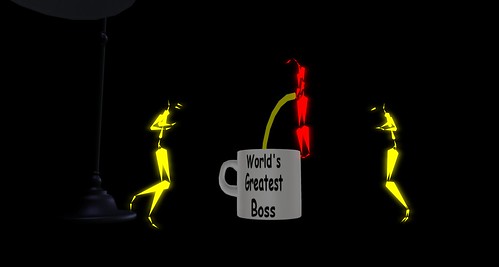 This is why my boss insists on making their own coffee. 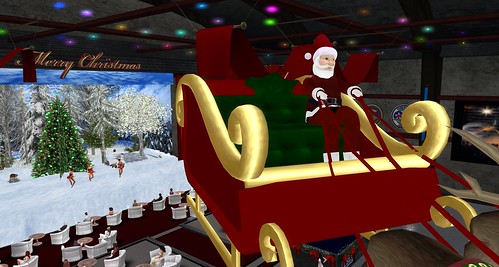 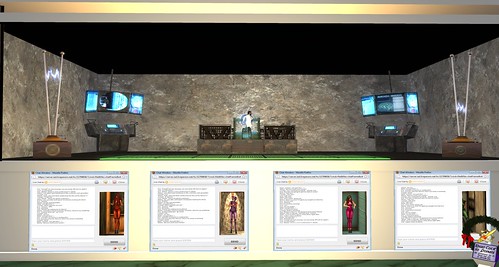 Quit chatting and get dancing! 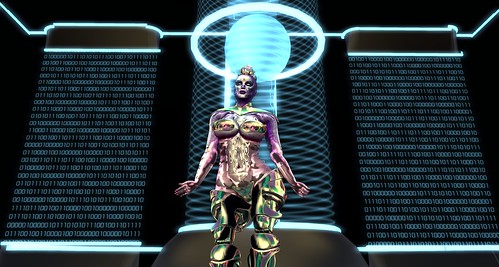 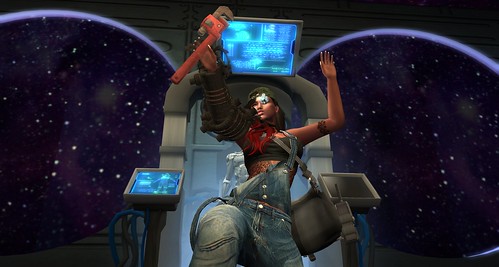 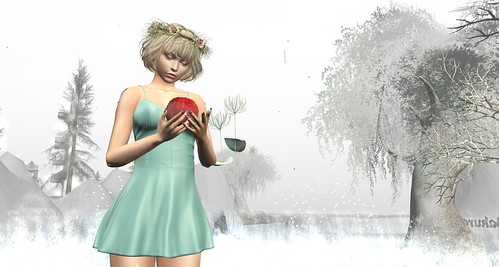 Okay, you and the apple have had enough of a moment. Get back to dancing. 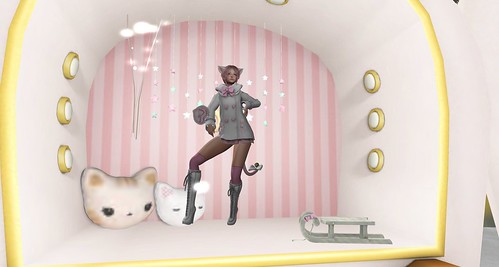 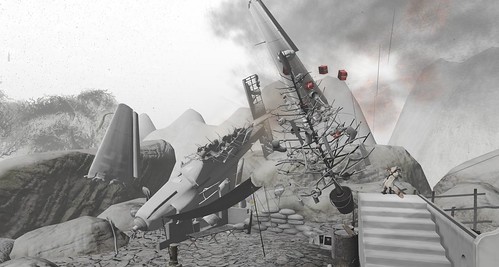 Santa wanted a Cessna. I told him bad idea. He insisted. Oh well. 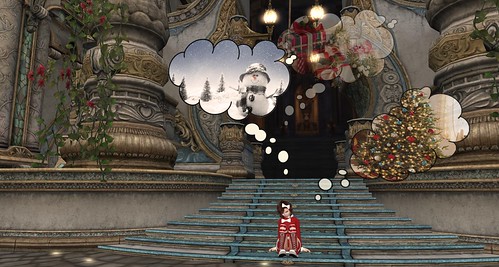 This is what Amazon Wish Lists looked like in the 19th Century. 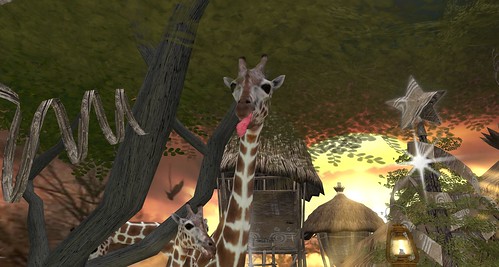 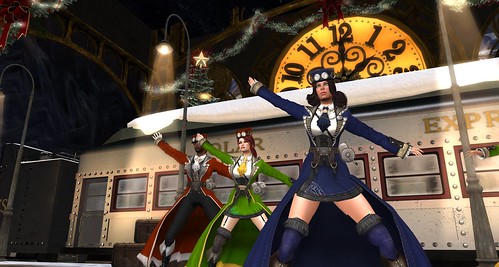 Thanks to Global Warming, the Polar Express has been shut down. It's now a ferryboat. 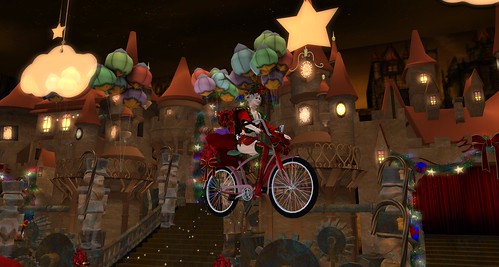 Did you find that in the basement of The Alamo? 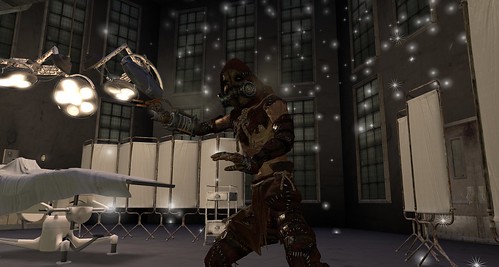 Okay, so he's a sociopathic murderer. But he's covered by my HMO. 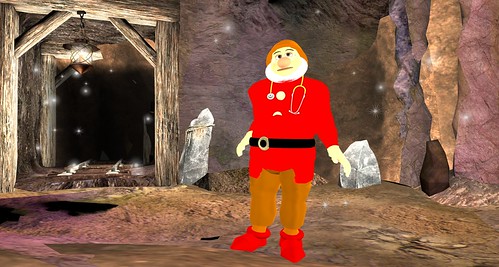 And he referred me to this guy. 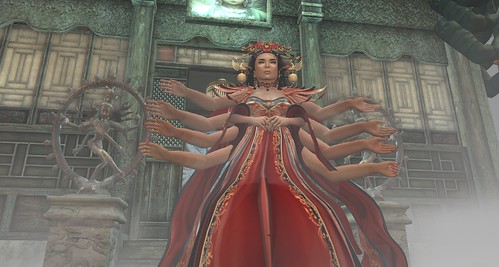 Give yourself a round of applause! 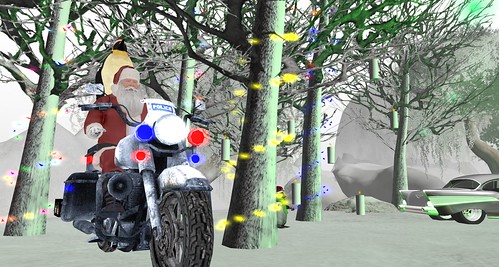 "Hey. It's Cave. Someone's not daaaancing. Come on. You know the law - testing IS NOT a dance exemption. Don't make me call the dance police"
- Cave Johnson, Portal 2 Perpetual Testing Initiative Expansion Pack.
Posted by R. at 6:21 PM