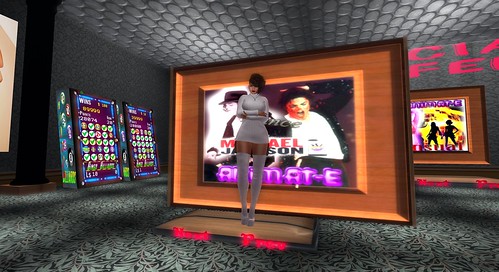 We got a report from the membership that there was a dance animations store that appeared to be selling duplicates of dances from other stores.

Web checked out the Michael Jackson dances and compared them to the originals. They're a match with My Animations. (And... the copier raised the prices? Now that's cheeky.)

When confronted by others, he banned them from his store. 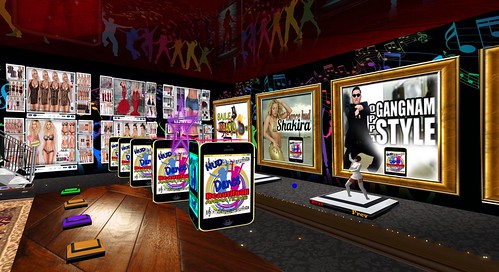 Also a LM offered to another store selling HUDs and cheaper copies:

We strongly advise that you avoid the particular stores. (No, I'm not going to post the SLURLs.)

Dance Queens urges everyone to support the original creators of dances and animations. Without your support for their hard work and creativity, they won't create new ones for you to buy and use.

And thank you to the Dance Queens membership for reporting this issue and getting the word out.