The things we learn... 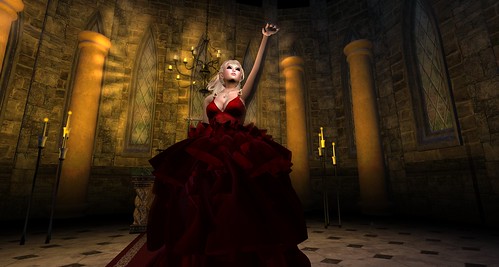 I go to a lot of dance performances and I see a lot of things that I do not understand.
For instance, why do a lot of people type a row of eights at the shows performed by Japanese residents (for example, Club Image, Club eScape, Cossette)?
So, I asked Fumon Crystal about it,

That's neat. Thank you, Fumon. Now I know, and now y'all know, too.

What things have you learned from dance performance in Second Life?
And what things do you not understand that you've never thought to ask about?
Posted by R. at 5:49 AM