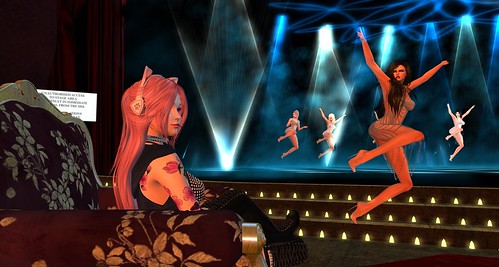 This is why I never sit in the front row. 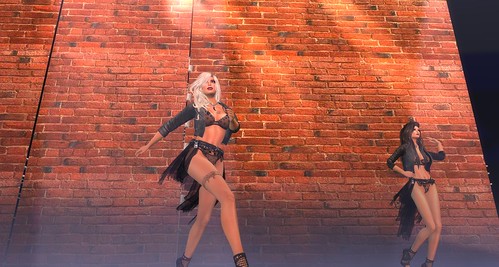 Even the wall is sexy. 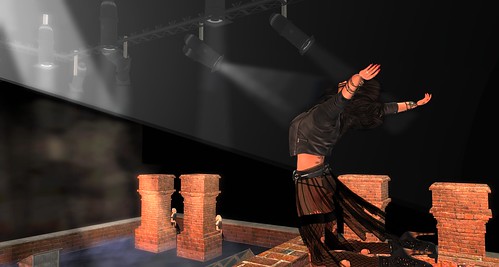 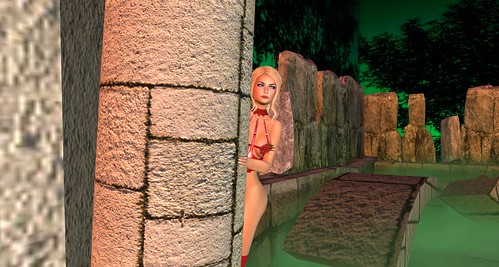 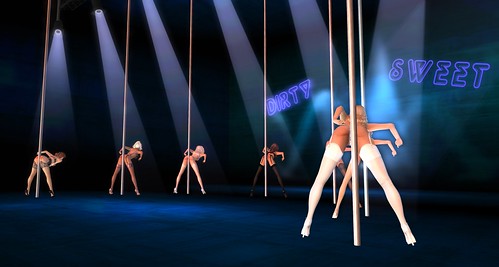 Remember A Christmas Story? I hope those poles aren't cold. 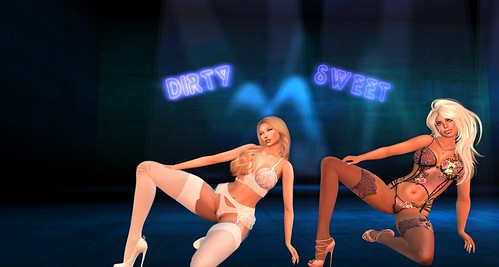 This week on Dirty and Sweet, Dirty and Sweet go undercover in a burlesque show to break up an international drug cartel... coming up right after 60 Minutes! 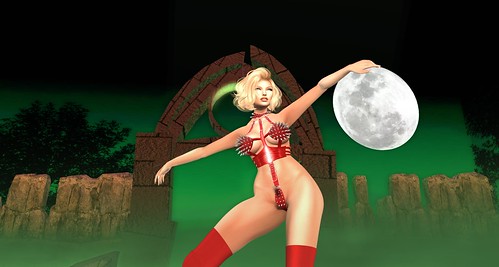 I know that in SL, we're all oversized, but she can PALM THE FRICKIN MOON! 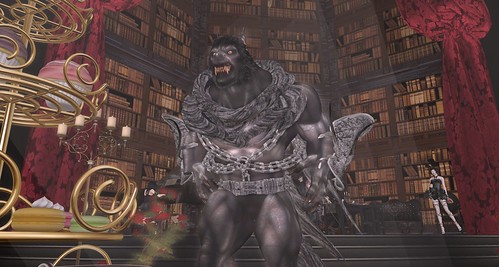 Man, I hope they have dental coverage. 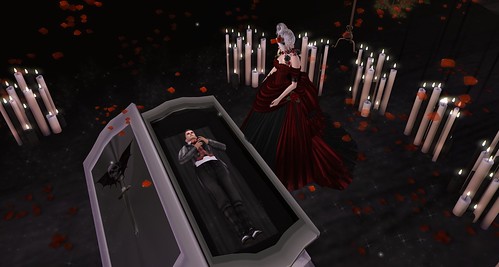 Too much garlic in the spaghetti sauce? 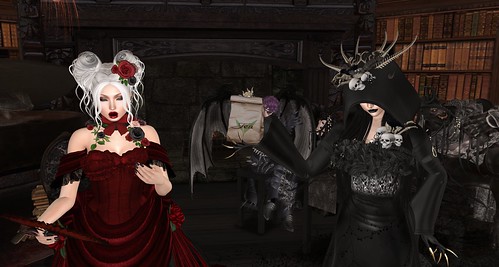 If you can't afford a tip, tea will do. 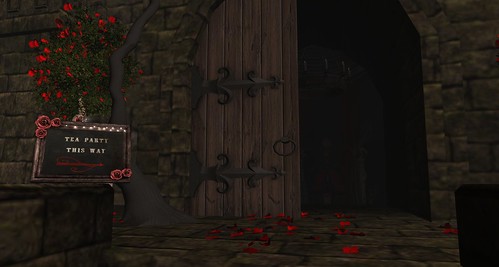 ... I thought that Second Life was mostly Liberal and hostile to Conservatives. 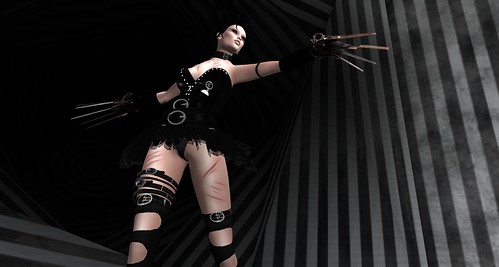 I hope she doesn't pick her nose. 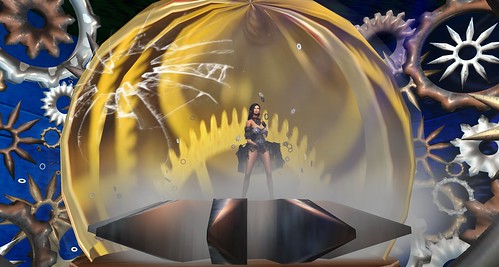 The only thing worse than a broken bulb in your string of lights is a broken snowglobe. 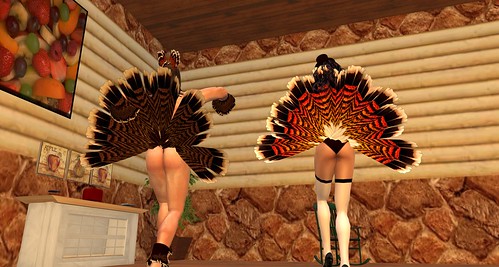 Um... I think I'll have ham for Thanksgiving this year.

The sad part is, these guys could take the Cleveland Browns. 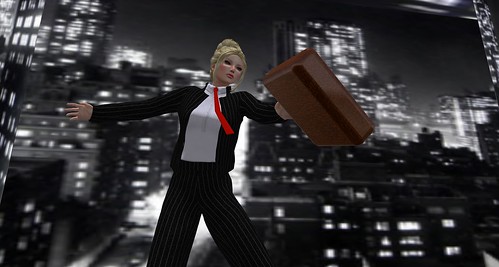 I hear the USSR will be open sooooooooon...

This is why I want to be cremated. 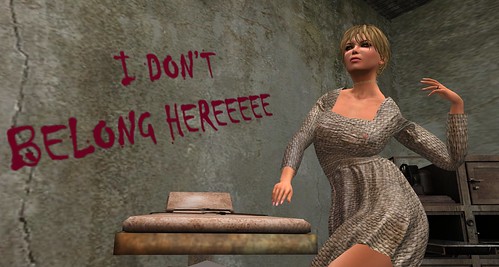 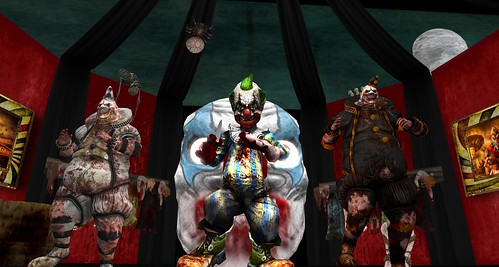 Reminds me of my sixth birthday party.

"Hey. It's Cave. Someone's not daaaancing. Come on. You know the law - testing IS NOT a dance exemption. Don't make me call the dance police"
- Cave Johnson, Portal 2 Perpetual Testing Initiative Expansion Pack.
Posted by R. at 6:54 PM