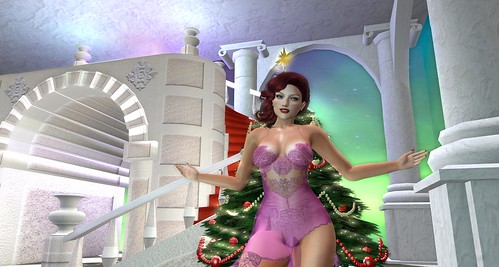 I want THAT tree! 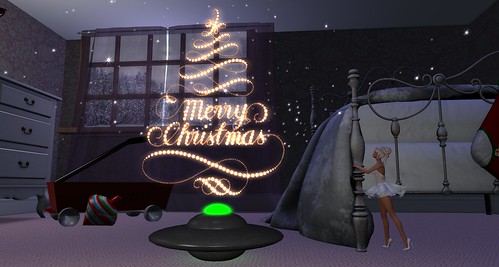 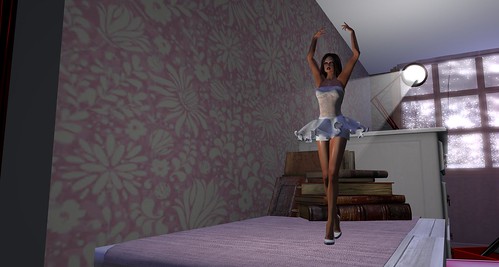 Debauche pulled out all the stops for their holiday show. They hired Luxo Junior from Pixar. 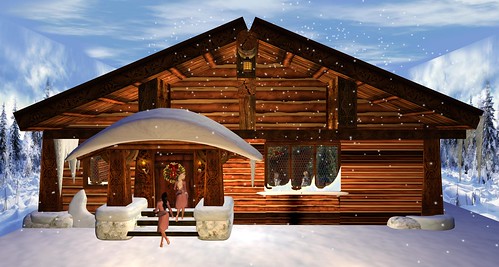 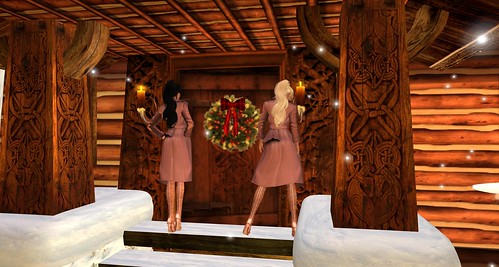 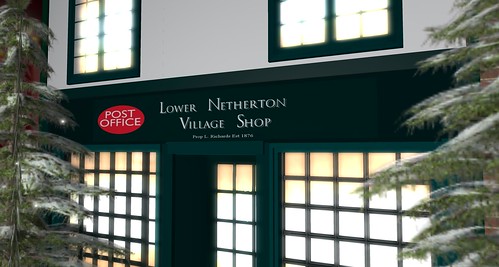 I wonder if they take Visa. 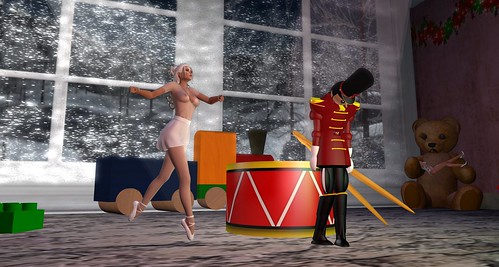 The soldier would dance, but he cracked his nuts... 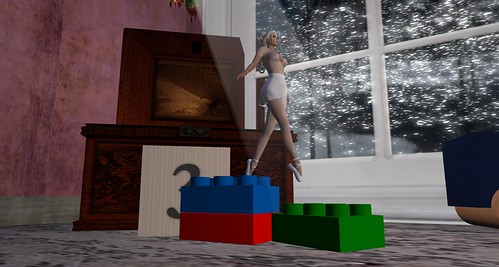 When I step on those things, it hurts like hell. 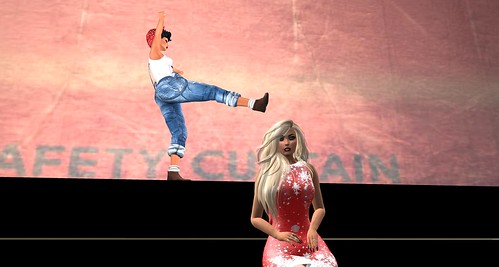 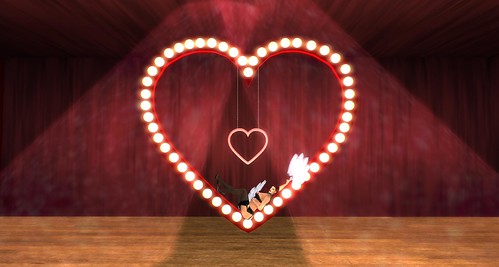 "I'm sorry, but the X-ray shows a dancer in your left ventricle." 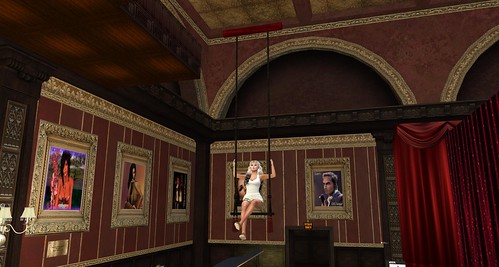 WHAT IS HOLDING THAT SWING UP? 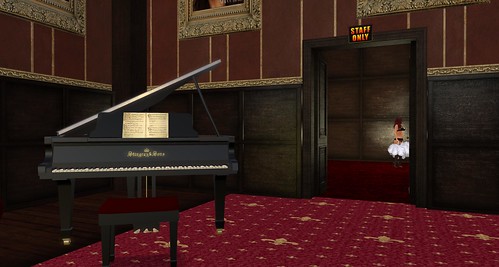 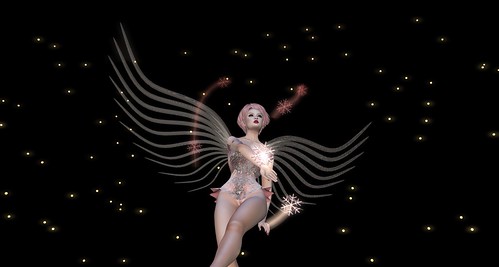 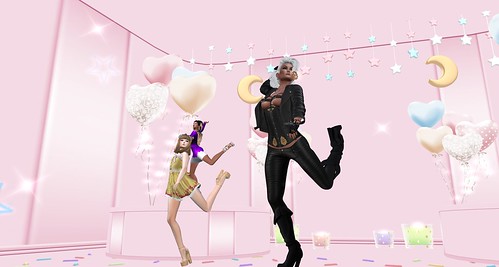 First, they tell me to remove all scripted items. Then, I get chided for no ankle locks. Sheesh! 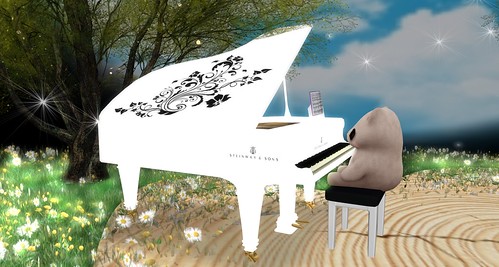 Why would you buy a Steinway for a teddy bear? They can't reach the keys or the pedals. psst. Web. (piano) 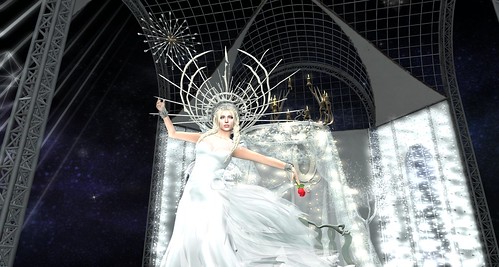 Can you pick up ESPN on that thing? 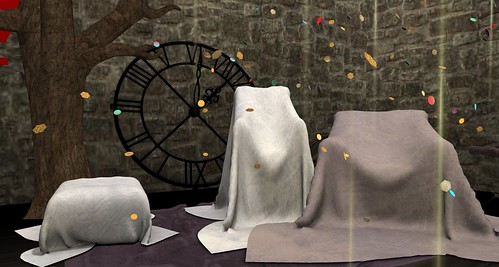 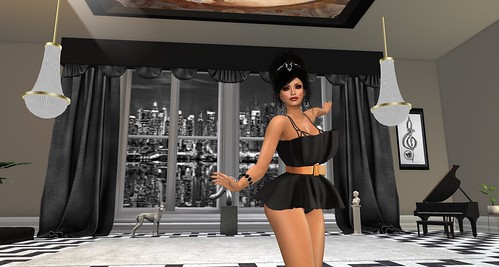 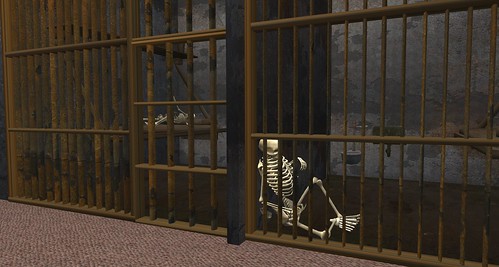 This is why we had to hire a new warden at the Dance Police Jail. 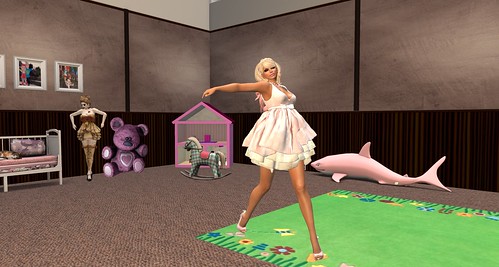 Where's the frickin' laser beam on its head? 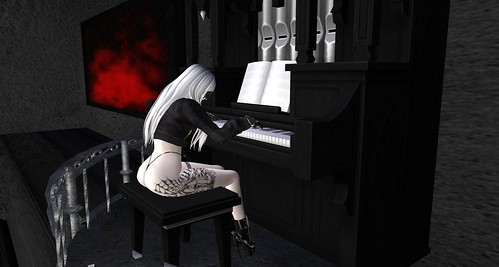 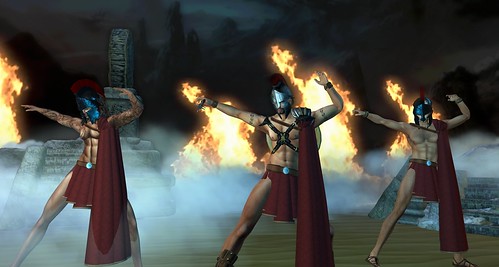 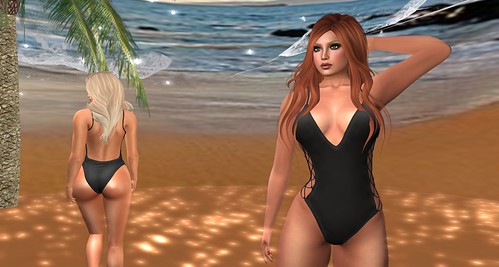 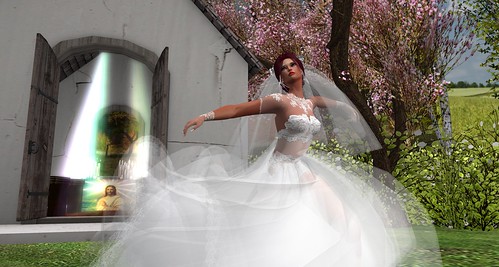 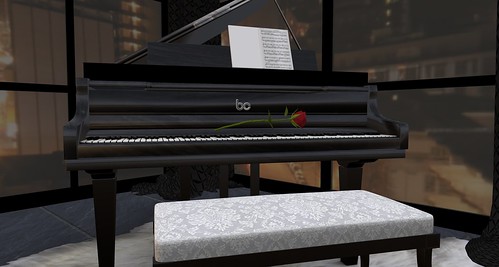 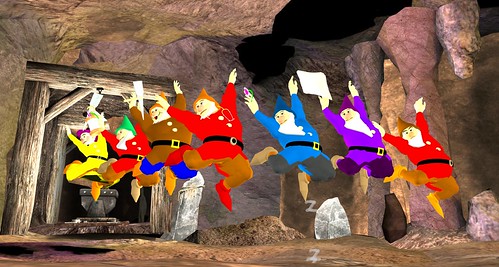 Disney's really cut costs with their direct-to-video, haven't they? 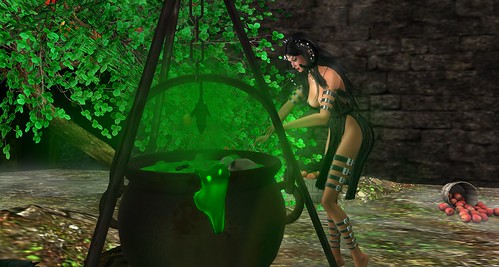 It may be cursed, but it's still organic applesauce. 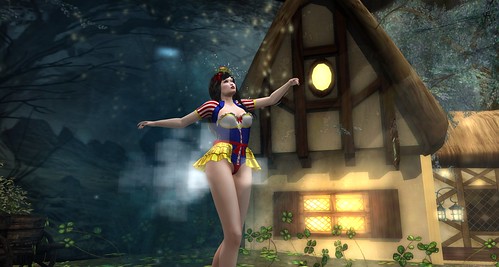 Oh that's where they put the budget! 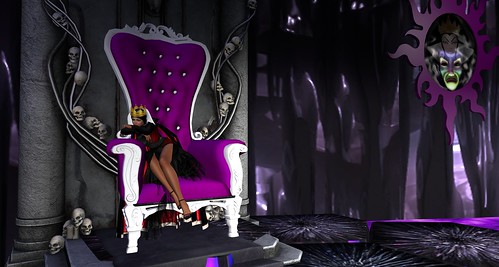 Wow. She got mirrors to work in SL? That's magic! 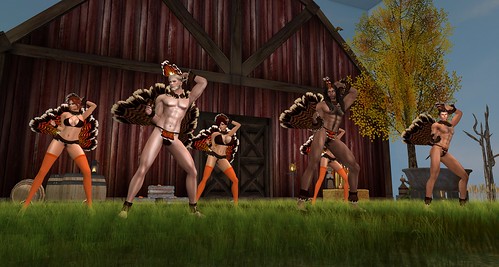 And this is why I have pizza for Thanksgiving.

"Hey. It's Cave. Someone's not daaaancing. Come on. You know the law - testing IS NOT a dance exemption. Don't make me call the dance police"
- Cave Johnson, Portal 2 Perpetual Testing Initiative Expansion Pack.
Posted by R. at 6:41 PM