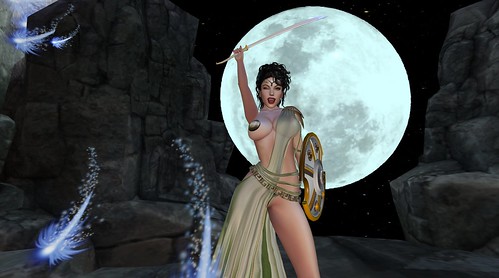 Yes that's right, Debauche are dancing at home after several dates away from their home theater. At last they are coming home!

Always a great feeling, the audience is extra special and extra noisy

Come home with us! 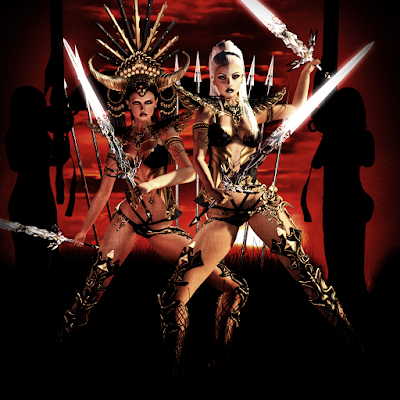 Taka is based on the  Japanese theme with so much detail you will simply love the feel.

Come return with us!