The story begins like an ancient fairy tale.  A beautiful young woman, minding her own business, finds herself at the center of the story of murder, intrigue, suspicion, jealousy and conspiracy.

After an odd series of events that include the King having a temper tantrum, a beauty pageant, and many women at a world-class spa for a full year, one woman is chosen to be the next queen; this is the ultimate “true’ Cinderella moment.

What happens as a result is an uprising and a downfall you don't want to miss.

Join us to see the story unfold as Unity Productions presents “For Such a Time as This”, performed LIVE at their stage.

FOR SUCH A TIME AS THIS 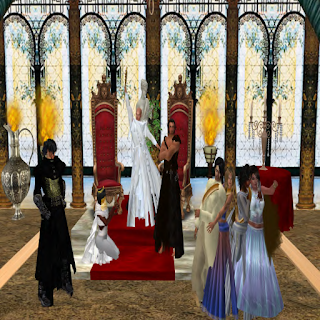