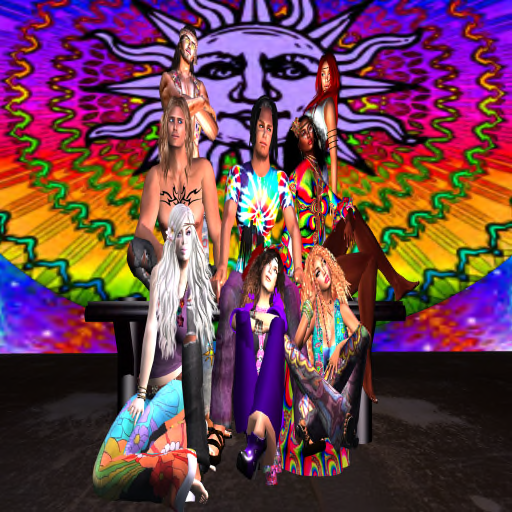 BACK BY POPULAR DEMAND: on Saturday, March 14 @ 2PM SLT, Fusion Dance Crew will present for a second time: AGE OF AQUARIUS the story of the American Baby Boomers.

This show presents a chapter of the American Baby Boomers (born between 1947 - 1967); a story told through dance and the great original song tracks of the 1960's.