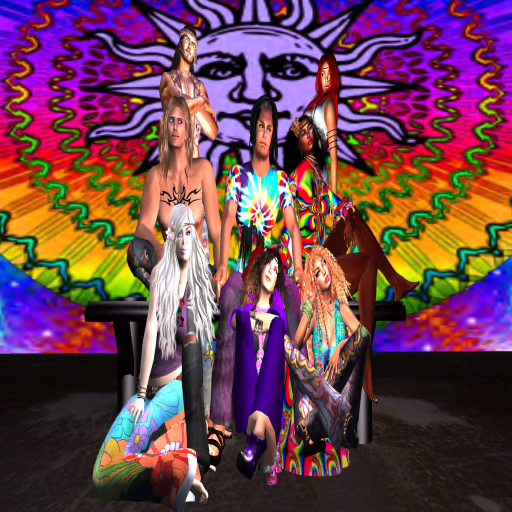 This show presents a chapter of the American Baby Boomers (born between 1947 - 1967) story told through dance and the great music of the 1960's.