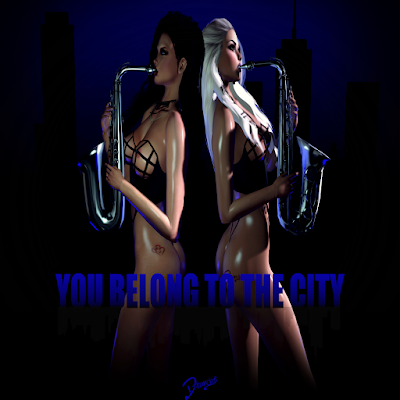 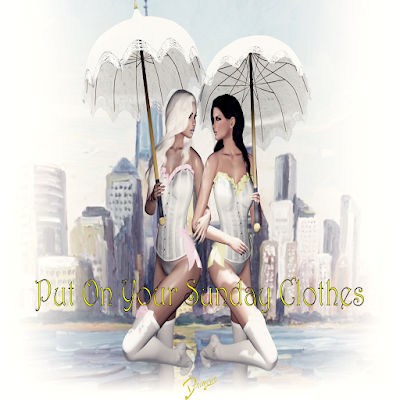 Sunday 5th September, 1pm slt Debauche at Sounds & Sins
Had such a huge response to this show that we are dancing it again. Last time out people were locked out of the sim
Now however We celebrate first of our regular show at Sounds & Sins and by special request.. Debauche brings you "Musicals"
Please join us as we tread the stage with full on musical chorus line show. You will truly experience a show just like at Broadway and the West End. Dances from "Hello Dolly",  "Les Misérables", "Chicago", "Puttin on the Ritz" to "Wicked"
http://maps.secondlife.com/secondlife/Knockturn%20Alley/153/72/2765
Debauche The Musical at Sounds & Sins 5th September, 1pm slt
Here's your ride!!