The Spotlight Theatre League in association with Lady Garden Cabaret  is proud to present RENT.
The performance will be held October 30th at 7pm slt. 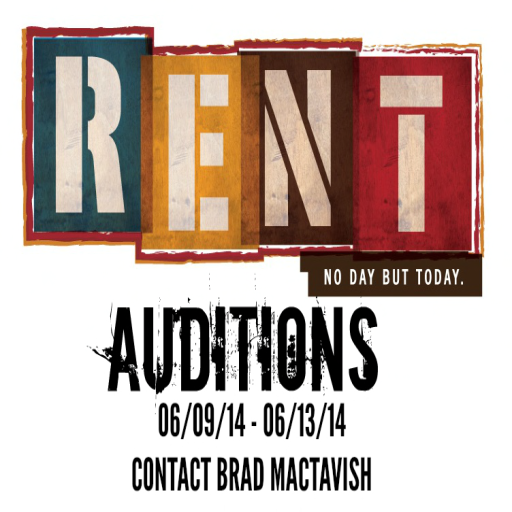 The musical, popularized by the 2005 film adaptation, tells the story of a group of young artists living in NYC, struggling with HIV/AIDS. The show has given us hits like “Seasons of Love” and “La Vie Bohème”.

Auditions will be held at the Lady Garden Cabaret:
http://maps.secondlife.com/secondlife/Liberty%20Coast/167/82/22
in the showroom June 9th - 13th from 1pm to 4pm slt.  Please contact Brad Mactavish to schedule an audition.

If accepted you will be asked to join the theatre group.

All roles are being cast for this production, including 10 ensemble soloists. All auditioners will be asked to sing via a stream, two songs; a standard broadway classic and a current top 40.  (to be discussed)

We are seeking 5 males and 3 females for the main roles.

Roger Davis - a mid 20's former lead singer of the Mute's, suffering with the death of his girlfriend April, when they found out they have aids.

Benjamin "Benny" Coffin the third - a late 20's former friend and roommate of Mark, Collins and Roger. Married into money and became the landlord of his former roommates.
Hell bent on evicting his former friends.

Maureen Johnson - mid 20's. She is the former lover of Mark. She is a performance artist who is now dating a lawyer, Joanne Jefferson.

Joanne Jefferson - an early 30's  ivy league graduate and lawyer who only wants commitment from Maureen.

Mimi Marquez - nineteen years old.  An exotic dancer at the cat scratch club.  she has aids and is a drug addict.